What lies ahead for South32 now South Africa Energy Coal has finally been divested?

As South32 ((S32)) finally shakes off its coal shackles what lies ahead? The divestment of South Africa Energy Coal (SAEC) is expected to close on June 1 and the company's ESG (environment, social and government) credentials improve markedly as a result.

The final condition for the deal was receipt of approvals from the South African Treasury following recommendation by the electricity company, Eskom. The deal was amended from the original structure in order to ensure sustainable operations under the new owner.

Morgans is one broker relieved that SAEC is no longer on the books as the business will be reduced to 11 operating sites amid a -34% reduction in the global workforce. Emissions will be almost halved and capital intensity reduced by -24%. 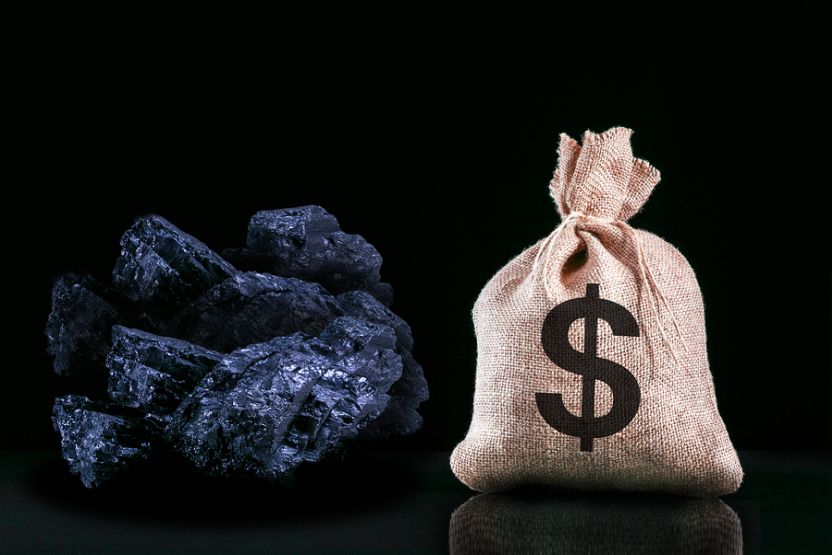 An impairment of -US$125-175m will be recorded on completion of the sale and -US$180m in cash is committed to rehabilitation, which will be prepaid. Macquarie notes the drain from coal was approaching -US$580m as since the transaction with Seriti Resources was announced in 2019, SAEC has recorded a cumulative cash loss of -US$334m and negative operating earnings of -US$197m.

Bring it on! Shaw and Partners expects a near-term review of the current program of work, noting there are at least two pre-feasibility studies and a scoping study due over the next 6-7 months. The broker likes the transformation and the fact the valuation becomes relatively cheaper than some peers, while a top-up to capital management adds a tactical rationale.

Macquarie downgrades to Neutral from Outperform as a key catalyst of the sale of SAEC has now passed and there are limited positive catalysts for the short term. The broker assesses declines in some of the company's key commodities have eroded upgrade momentum and the spot price scenario is generating -6% and -2% lower earnings, respectively, compared with its base case for FY21 and FY22.

Credit Suisse has downgraded recently, also to Neutral, as without outperformance on commodity prices the current share price looks full. The stock has rallied more than 25% over the year to date amid strengthening demand for materials, although the underlying commodities to which South32 is exposed largely offset each other.

Credit Suisse expects higher aluminium and alumina spot prices will be partially offset by lower nickel prices yet welcomes the divestment of SAEC and the prospect for additional capital management.

Morgans agrees, ahead of the pre-feasibility study on the Taylor deposit and scoping study on the Clark deposit at the Hermosa zinc/silver/lead project in Arizona, a Hold rating is preferable.

Importantly, margins increase to 32% for the group from 23%, having been a point of considerable weakness compared with its diversified mining peers the broker points out. Morgans applies upgraded metal price forecasts as the company will now be focused on base metals.

South32 plans to halve its Scope 1and 2 emissions by FY35 and intends to be carbon neutral by 2050. Operations that remain powered by thermal coal include Worsley and the aluminium smelters. Goldman Sachs estimates the divestment will reduce thermal coal revenue to less than 1% from 12%, making the business more attractive from an ESG perspective.

As well, South32 has increased its capital management program by US$200m to US$1.88bn and the remaining buyback is increased to US$316m. Furthermore, removal of US$660m of net liabilities will strengthen the balance sheet.

Morgan Stanley considers this a positive development and highlights the significant capital management capability. With additional buybacks in FY22, and taking into account the US$250m committed to vendor support for the sale of SAEC, the broker calculates there is net cash of around US$500m.

Goldman Sachs believes the divestment of SAEC could unlock up to US$1bn of capital that could potentially to be returned to shareholders over the next few years, and assumes South32 pays out 70% of earnings as dividends, which would be broadly in line with BHP Group ((BHP)) and Rio Tinto ((RIO)). On its estimates the stock is on the dividend yield of 9-10% for FY22-23.