Morgan Stanley considers this a long-awaited first step to global optimisation for IDP Education. Aside from synergies and accretion, the asset will strengthen the company's position in what is the largest international market.

The broker estimates British Council administered 413,000 IELTS (International English Language Testing System) tests in India in 2019 at an average price of $260. In FY22, the number of tests is forecast to rise to 450,000 but Morgan Stanley weights this by ten months in terms of timing. No growth is assumed in FY23 and a steady fee is also assumed. 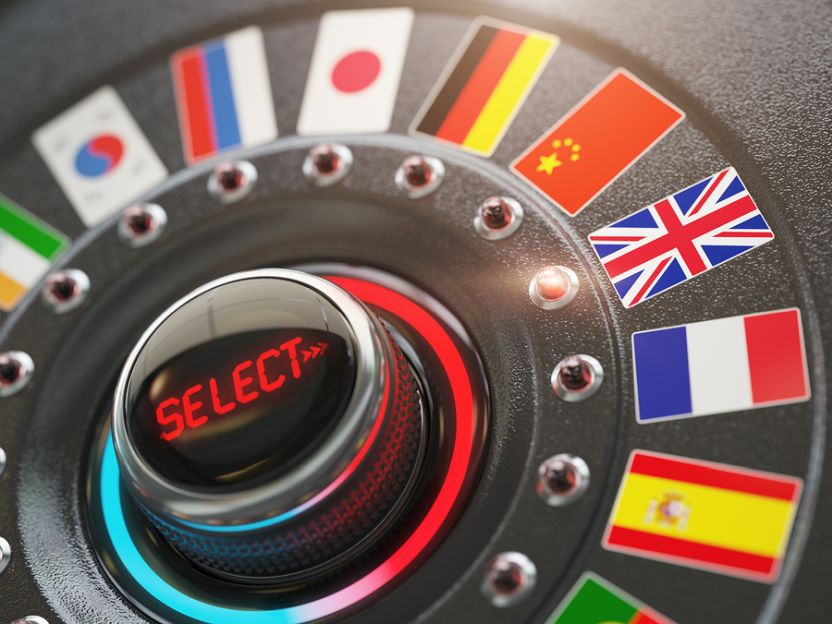 IDP will fund the acquisition via existing cash and debt. The cost of the acquisition equates to around 11.7x 2019 earnings (EBIT) and the company expects synergies from delivery cost harmonisation of $6-8bn over 24 months. This does not include longer-term footprint optimisation, dynamic pricing and shared best practice.

Macquarie assesses IDP can deliver at the upper end of this range but reins in short-term estimates to reflect the extended period of the pandemic impact and the second wave in India, along with Australia's recovery being pushed out based on border announcements.

Morgan Stanley believes the deal offers compelling financial and strategic value yet amid concerns over the Indian lockdown, the broker lowers FY21 EBIT by -3.3% on the deferral of IELTS volumes into FY22. The broker expects Australian borders will remain shut to international students for longer than other destination markets and assumes FY22 volumes will grow 10% on 2019 levels.

Morgan Stanley lowers student placement volumes to Australia, by around -9%, given the risks around the timing of re-opening and suspects FY23 will be more representative of the underlying earnings power of the broader business.

Nevertheless, the broker asserts the upgrade catalyst from the acquisition has eased the perceived pressure stemming from Education Australia's sell-down of -15% of its holding, out of a 40% stake.

Macquarie suspects the long-term drivers and potential for further acquisitions will overcome this selling pressure. The broker finds the acquisition attractive because of the strong strategic rationale. Longer-term opportunities should drive incremental revenue and margins

Moreover, there remains plenty of capacity on the balance sheet as IDP has around $299m in gross cash as of March 31, 2021. The broker downgrades FY21 and FY22 estimates by -19% and -14%, respectively, to reflect India's second wave and revised assumptions on the timing of the recovery in students.

Morgans agrees Australian student placement remains the largest swing factor and this is 17% of FY22 group revenue calculations. Yet the acquisition is highly strategic, the broker asserts. This is the largest country by volume, at 25% of the 4 million global tests. Indian volume growth has been 21% over 2010-19 and price growth over this period has been 4.5%.

This is an impressive backdrop which Morgans expects will continue in a normalised environment. IDP ompetes with British Council in 53 countries, representing 90% of its volumes, and India is the largest market and therefore the most significant single transaction.

UBS estimates, post the sale of BC India, British Council could potentially have $813m in remaining revenue that would translate to $155m of EBIT. The broker's analysis has India with 12% of the BC IELTS business while China represents around 47% and the rest of the world 42%.

Whether British Council intends to divest other regions remains to be seen but Morgans points out public disclosure suggests this is been a topic at board level for some time.

Goldman Sachs agrees the transaction could open up the opportunity for further consolidation in IELTS between IDP and British Council in other markets. IDP will acquire four offices and 74 test locations in India.

Vaccine rates globally are moving to an inflection point and Macquarie views announcements in Canada/UK as the clearest guide to what will eventually happen in Australia.

IELTS volumes in India were very strong prior to the fourth quarter of FY21 and should rebound as restrictions ease and tests are re-booked. The timing of a full recovery in student volumes to Australia is more difficult to predict.

Goldman Sachs likes the stock because of both IELTS and student placement drivers although this large transaction could mean the IELTS side grows at a faster pace, albeit through acquisition.

The broker assesses IELTS testing volumes should grow at mid-high single digits over the medium term as global economies re-open. The test is approved/required not only for international students wanting to study in Australia, the UK and Canada but also for work visas and other migration.

Goldman Sachs, not one of the seven stockbrokers monitored daily on the FNArena database, has a Buy rating with a $29.90 target. The database has five Buy ratings and the consensus target is $31, suggesting 3.9% upside to the last share price.