Credit Corp’s December-half result impressed analysts, the company continuing to build an impressive base for long-term revenue and market-share growth.

Credit Corp’s ((CCP)) December-half result may have missed some brokers’ estimates due to higher upfront loan provisioning but it was generally well received, analysts lifting target prices to keep pace with the strong share price and full multiples.

It generates most of its earnings from its purchased debt ledger (PDL) but also facilitates credit through its online consumer finance arm.

The company was formed 25 years ago and listed on the Australian Stock Exchange in 2000.

Armed with capital and a more efficient business model, it muscled out weaker competitors to assume the dominant position in the Australian (PDL) market.

Credit Corp storms ahead in US

But the big story for Credit Corp is its US growth.

Having attained a relatively unassailable position in the Australian and New Zealand market, the company has set its sights on the large, fragmented US market and has been going gangbusters. 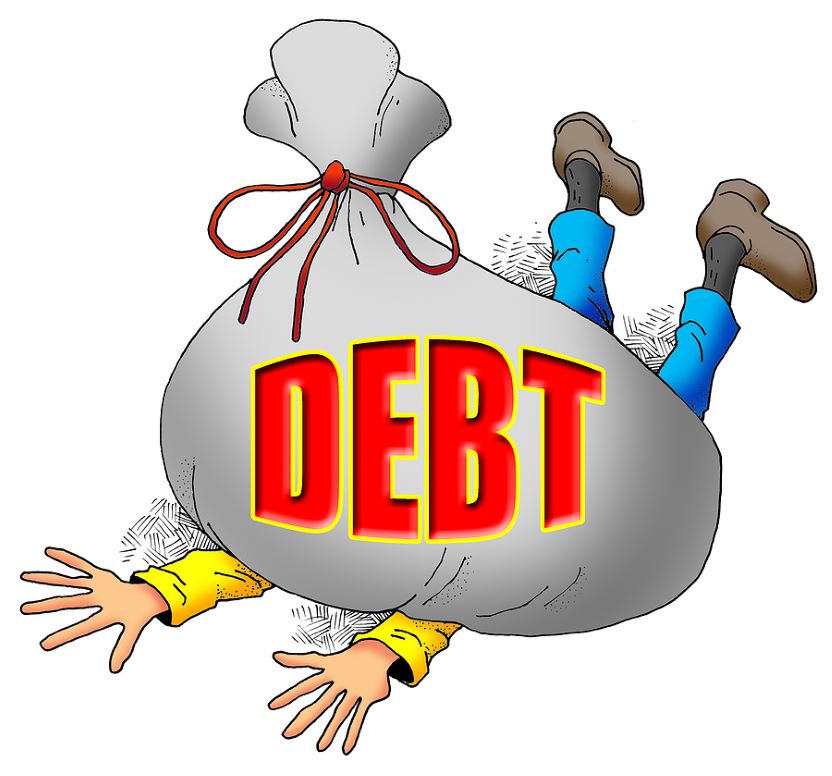 Credit Corp estimates it is now the 4th largest provider in the US, having propelled its market share to beyond 10%.

IBIS World estimates the PDL market’s value to be US$19bn and the number of players at 7,871.

The company’s continued growth in market share amidst stalling volumes suggests it is making strong headway.

In mature markets, third position typically involves a market share in the vicinity of 12% to 15%, and it sounds as if Credit Corp is not too far off.

Encore Capital Group, Alorica Inc and PRA group are the US’s biggest debt purchasers. IBIS lists GC Services and FirstSource Solutions as third and fourth (but one guesses Credit Corp can now count itself among that number).

Credit Corp has been able to muscle out weaker domestic competitors in a relatively fragmented market, and is set to take on the US’s three big guns.

Credit Corp's shapes up on fundamentals

Typically, No 1 and No 2 players are difficult to dislodge but the PDL industry is not typically dominated by brand propositions and hence, outside of purchasing power and business relationships (which push come to shove are price sensitive), have relatively weak economic moats.

Good execution and high efficiency is paramount and Credit Corp has an excellent track record on this front, having outpaced peers on both returns and purchasing.

The main factors influencing the industry are economic growth; the degree to which delinquent debt is outsourced; and the recovery rate (which reflects strongly on the quality of the debt ledger).

Tight labour conditions can also affect the recovery rate, but Credit Corp’s December-half result shows no sign of this being a problem.

Macquarie notes collection productivity jumped 28% to $335 an hour in the US and hit $305 an hour in Australia and New Zealand.

Macquarie notes the company has more than doubled market share over the past 1-2 years, offsetting a broader industry contraction in volumes, suggesting strong momentum and a runway for future growth.

Which takes us back to the December-half results and guidance.

The results yielded plenty of positives, including an acceleration in US unsecured credit balances and strong domestic lending volumes in December, loan volumes returning to pre-pandemic levels.

This was set against a backdrop of lower overall industry PDL growth in Australia and the US, again signaling market share growth.

Analysts consider Credit Corp to have a good track record in allocating capital, citing its performance in US PDLs and consumer lending, and expect more on this front in 2022.

Cannacord Genuity notes the company still has $300m in the kitty, low gearing and plenty of non-PDL projects such as Wallet Wizard to focus on should PDL volumes idle.

The company has entered into credit facilitation, buy-now-pay-later markets, relaunched its auto loan product CarStart finance and has expanded Wallet Wizard into seven US states.

The broker admires the strong US performance and considers it a sign of the company's ability to adapt.

When competitors entered the Australian PDL market, threatening growth and triggering price inflation, the company quickly pivoted to the US and kept on growing.

Brokers expect labour shortages may drag on recovery rates, but hey, needing more people is a relatively good place to be.

Despite Credit Corp missing Macquarie’s estimates by -4% due to up-front provisioning for accelerated lending, the broker also appreciated the result.

Macquarie noted strong growth was backed by a solid balance sheet and brilliant cash flow, and raises its target price to $38.30 from $36.20 accordingly. Outperform rating retained.

The result also proved a -4% miss on Morgans' forecasts for the same reason, but the broker has raised its target price to $36.80 from $35.60. Add rating retained.

Risks remain heavily weighted toward the global economic outlook and interest rates at this stage of the game.