Liberty Financial has bright prospects, amid a rebound in mortgage lending and more concentrated areas of risk, even if credit conditions tighten again

As others falter, Liberty Financial ((LFG)) has managed to procure strong earnings growth during the pandemic via its niche position. The risk-based lender is benefitting from growing areas of risk within a strengthening housing market.

At the company's first half result net profit was up 58% and ahead of most forecasts, supported by higher net interest margins along with fee & commission income. Macquarie was particularly pleased with net interest margins, which expanded even as base rates fell, amid careful management by Liberty Financial.

Guidance was materially upgraded at the first half result given a shift in the liquidity environment and the stimulus to the Australian economy. Macquarie also notes the company's interest expense decreased by -30.5% because of a rise in average borrowing. 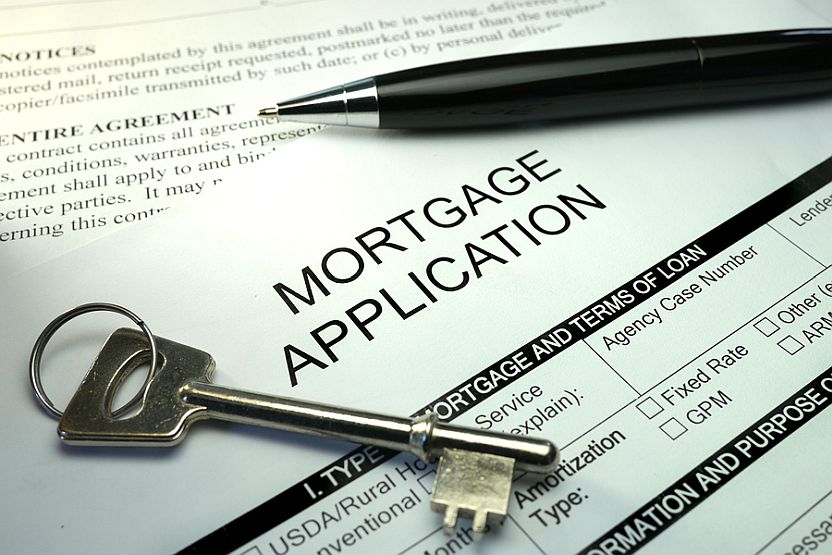 Mortgages rebounded in January following a slowing in December and there was rebound in SME (small-medium enterprise) loans. The company has overcome an slowdown in residential lending even as customers returned to preference the major banks, as these provided fixed-rate loans. Yet will the major banks remain in favour?

Citi believes processing times have now blown out at the major banks and an increase in mortgage applications will assist Liberty in obtaining those cohorts that are at risk of being under-serviced by the majors. The broker also expects a recovery in residential finance will coincide with cumbersome application processes stemming from responsible lending laws.

The impact of the pandemic on operations along with increasingly complex applications could mean the trend worsens, and superior processing time at Liberty would provide upside as time becomes crucial for brokers and borrowers.

The onset of the pandemic enabled a dramatic re-positioning of the mortgage market back to the major banks. While they gained a distinct advantage it was largely in terms of owner occupied, fixed-rate mortgages.

Over time, as the majors narrow their focus in the market, the challengers such as Liberty Financial will increasingly be favoured. Moreover, the Royal Commission and consequent changes to credit policies have meant many smaller lenders such as Liberty have had their books end up increasingly prime, as the negative press regarding the major banks caused a drain of prime customers.

Over the medium term, Citi suggests ingredients are in place for unconstrained house price growth and renewed investor demand, despite growing calls for macro prudential intervention. As a result, there are growing cohorts of risk emerging in the economy across various types of income and collateral.

This favours nimble lenders that have better service propositions and more disciplined risk-based pricing, enabling them to quickly price risk over larger rivals.

Further upside could occur if mortgage activity strengthens and credit risk is tightened once again. This typically benefits the non-banks as marginal lenders, and the broker notes this was evident in 2017-18 and 2015.

Citi believes the upside will be evident as the major lenders head off higher credit risk by a renewed focus on prime customers. Those that are self-employed and in certain industries have already been subject to more stringent restrictions on access to finance even prior to the income shock that occurred during the pandemic.

Types of collateral could also be viewed differently going forward as, given the fall in immigration and tourism, there is the potential for risk to become concentrated, as demand shifts towards detached dwellings as opposed to high-density.

Were the majors to even narrow down finance to particular suburbs/segments on risk grounds it could create another incremental cohort for non-banks.

Liberty Financial has been around for more than 20 years as a non-bank lender in Australia and recently listed on ASX. The financial focus is on those customers and products which the major banks shun, secured finance in areas such as automotive and commercial.

Citi initiates coverage with a Buy rating and $8.50 target, believing its valuation captures distributable cash flow less the capital required to fund growth. Underlying net profit in FY21 of $236m is forecast, or growth of around 72%, driven by falling funding costs and modest volume growth as well as the cycling of provisions taken during FY20.

The main risks in the short term include a normalisation of liquidity and asset quality concerns in SMEs. Macquarie asserts the key risk is the unwinding of favourable funding conditions but attractive market conditions could extend further into FY22 if bank bill swap rates rates remain lower for longer.

On the positive side there is also the issue of the opportunity that exists in SMSF (self managed super funds) lending as well as what mortgage broking would add to the company's strategy.

This is another channel for Liberty as the major banks and Macquarie Group ((MQG)) have exited this space. Citi believes mortgage broking offers an important source of earnings and distribution the business and industry consolidation adds the opportunity to procure brokers.

Including Citi there are now three brokers covering Liberty Financial on FNArena's database, all with Buy ratings. The consensus target is $8.81, suggesting 22.5% upside to the last share price. The dividend yield on FY21 and FY22 forecasts is 4.6% and 5.5%, respectively.