Women and young workers who took advantage of early access super payments in 2020 are set to pay the highest price for the scheme, losing thousands in compound savings by the time they reach retirement age, unless they focus on rebuilding withdrawn funds.

In total, Australians withdrew more than $36bn in early super release payments throughout 2020, and according to CFS almost one third of those payments went to members aged less than 30, and almost two thirds to members under 40.

Although men were more likely to take advantage of early release super schemes, women who accessed these schemes are likely to feel a greater impact. Women who accessed early super withdrawals saw fund balances fall by an average of -21%, as compared to men whose balance fell by an average of -18%. This difference has been attributed to the typically lower starting balances of women’s super accounts.

As of December 2020, the average super balance for women of $73,139 was more than -$15,000 less than the average super balance of men of $88,934. Colonial First Estate General Manager Kelly Power has called for measures to be implemented to close the gender gap, including mandated super contributions during paid parental leave and removing the $450 per month threshold for super to be paid. 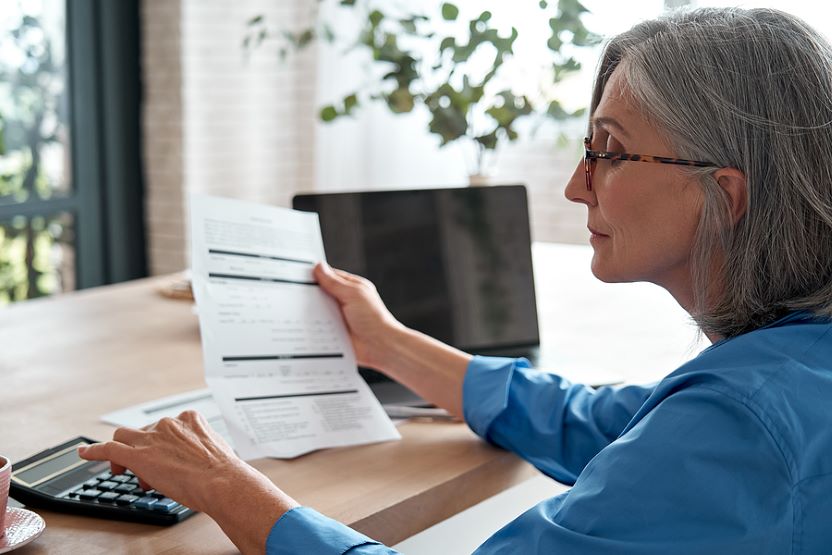 “The gender gap in the Australian superannuation system is a real issue that sees women financially disadvantaged. Coronavirus has pushed us back even further, creating urgency for solutions to the retirement realities challenging Australians, particularly women” said Ms Power.

The review also revealed that 41% of those who participated in an early access super scheme are yet to begin rebuilding their super savings, with no employer or personal contributions made since the early access withdrawal.

Of the 59% who have paid a contribution into their super fund, contributions were largely made by employers, with around 90% of the total value of additional contributions made by pre-retirees or retirees aged over 50.

Ms Power further explained that educating Australians about their super is also key, with analysis showing women in the 50 to 64 age bracket who sought financial advice on average made a 199% higher voluntary contribution than those who did not.

“Educating and engaging younger Australians about their finances is critical. Knowledge is the pathway to action. We want more Australians to engage with their super and take positive action to make their personal retirement goals come true,” said Ms Power.

Ms Power acknowledged the early release schemes had been a vital initiative to support Australians to cover basic living costs or return home during the pandemic but encourages Australians to take simple steps to rebuild their savings, including making small, regular additional payments, talking to a financial adviser, and setting reminders to regularly check your super.