Merlin-1 is located at 88E’s Peregrine Project in the NPR-A region of the North Slope.

34 miles of a total ~90 miles of the snow road to Merlin-1 have been constructed so far.

The spud of Merlin-1 remains on schedule for mid-late February 2021, which will target an independently assessed gross prospective resource of 645 million barrels.

Project Peregrine has a 1.6 billion barrel gross mean unrisked recoverable prospective resource. Merlin-1 is the first to drill test this.

The project is located on trend to recent discoveries, including Willow, discovered by oil super major ConocoPhillips (NYSE: COP).

Willow has a resource estimate in the range of between 400-750 million barrels of oil and it is estimated that the project could be producing in excess of 100,000 BOPD.

After completion of the scheduled Merlin-1 spud, 88E will determine whether it has the time to drill the Harrier-1 well.

A rig has already been contracted to the Harrier-1 well site and drilling will commence immediately after Merlin-1-schedule permitting. 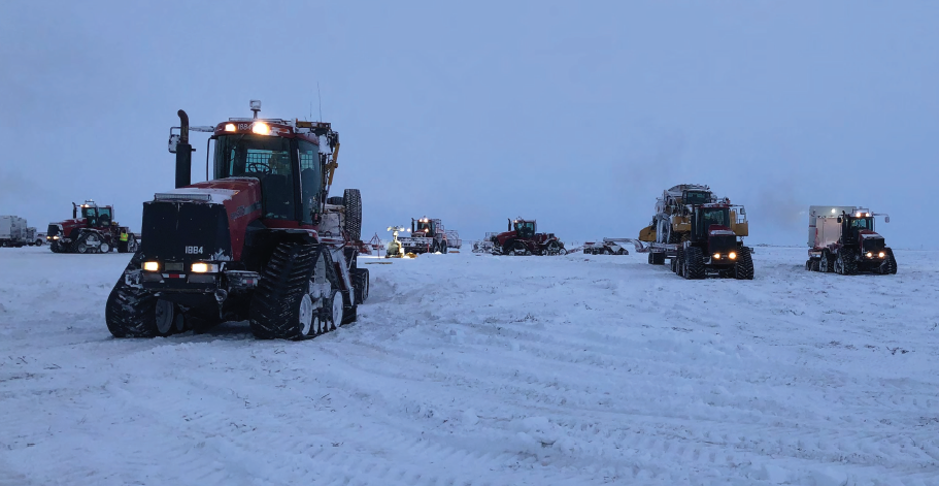 To acquire a 50% stake in Project Peregrine, APDC must contribute US$11.3 million towards the cost of the Merlin-1 well which has an estimated gross cost of US$12.6 million.

Importantly, all additional costs associated with the project above the US$10 million carry will be borne equally by APDC and 88 Energy.

Additionally, 88E has been awarded lease AA095899, which is highly prospective for oil and gas as several prospects on the Central North Slope side of the boundary are interpreted to extend into this area.

It is deemed likely that a significant portion of these oil pools may be accessed without surface access within the Coastal Plain area.

Promising news was also released earlier in the month in relation to the purchase of the Umiat Oil Field, which is in close proximity to Project Peregrine.

Umiat is an historic oil discovery, made in 1945 in shallow Brookian (Nanushuk) sandstones, located immediately adjacent to southern boundary of Project Peregrine.

88 Energy, via its wholly-owned subsidiary Emerald House LLC, entered into a Sale and Purchase Agreement with Malamute Energy, Inc and Renaissance Umiat LLC (Sellers) to acquire the Umiat Oil Field.

Alongside analysts and commentators who are predicting a ‘commodity supercycle’ ahead of us, 88E is also preparing for a fossil fuel recovery this year.

Oil rallied to 10 month highs this month, buoyed by a looming re-opening of the global economy.

This also comes as Saudi Arabia made the decision to unilaterally cut production by 1 million barrels a day for February and March.