October saw strong demand for Australian fixed income and gold ETFs, while in the US, investment in passive equity ETFs has outstripped that in active ETFs for the first time.

The Australian exchange-traded fund (ETF) market set yet another record in the month of October, rising to $57.2bn in funds under management, reports the BetaShares Australia ETF Review, even as the equity market suffered an early tumble.

Funds under management increased by $1.0bn in the month, net of $1.2bn of inflows. In the twelve months to October, total ETF market cap increased by a record $16.4bn.

The month of October began in typical October fashion – with elevated stock market volatility. One lone US data release – the September manufacturing PMI – set off a major panic as once again Wall Street feared a US economy headed into recession. The Australian market responded in kind.

It didn’t take long for Wall Street to start fighting its way back again, on the assumption one PMI reading does not a winter make, and on supposedly positive news on the trade front. Australia’s recovery was a little more stunted, after another round of announced remediation provision increases at big banks, one month ahead of bank reporting season.

Provision increases only served to heighten expectation one or more banks would be forced to cut their dividends.

ETF flows over the month painted the perfect picture. Investors dived for cover in fixed income products as recession fears grew not just in the US, but here as well as the RBA again cut its cash rate. Fixed income ETFs saw the greatest inflows, $372m, of which $317m went into Australian bond products.

Which would go down the gurgler first? The Australian economy or the US economy? The second highest inflows were reserved for international equity ETFs, at $368m, despite outflows from European equity products. We are reminded that Brexit was in complete shambles in October.

ETF outflows in the month were relatively limited, but no surprises the biggest outflows were seen in Australian financial sector products. 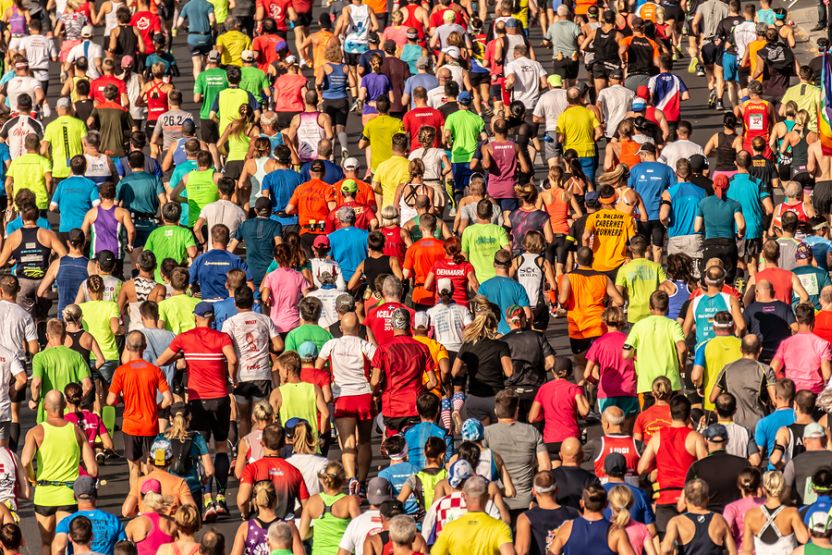 The US ETF market also posted a record, in the September quarter. Funds under management reached US$5.8trn, up 20% in 2019. And for the first time in ETF history, funds in passive ETFs exceeded those in active ETFs.

While passive products leave the investor open to general market volatility, they potentially remove some angst as a “set and forget” investment rather than one for which underperformance forces an investment rethink.

The pattern in the US was similar in the September quarter as was seen downunder, with the greatest flows being into fixed income products. Fixed income received 48% of total inflows, albeit this was well down on the 61% of flows in the June quarter.

In the June quarter, 0.3% of total flows were directed to commodity ETFs. This jumped to 10% in the September quarter, with a specific surge into precious metal ETFs.

Again, no surprises. The US dollar gold price rallied US$200/oz over the quarter, sparked by the US ten-year bond yield falling to an equivalent level of core US inflation, meaning zero real return. Were bond rates to fall much lower (they did briefly, but have since recovered), gold’s 0% return would become quite attractive, notwithstanding gold’s role as a safe haven in times of geopolitical uncertainty.

And there was plenty of that in the quarter.