On Thursday, the company updated the market for the first 20 weeks of trading in FY22. Like-for-like sales exceeded Morgans' forecast, with 67.8% growth in online sales being largely responsible.

In response, Morgans has upgraded its twelve month price target to $8.90 from $8.72 while retaining its Add rating. The shares refused to sell off on Friday in line with the rest of the market. The share price is still circa -14% below the upgraded target.

Of the 76 stores, three trade under the company’s private label concept Perfect Stranger, which will shortly launch its own website. In Morgans entire coverage of omni-channel retailers, this company delivered the fastest rate of growth in online sales last year.

Now that locked-down stores in NSW, ACT and Victoria have reopened, the broker expects total sales will gather momentum into the year’s end.

Expect to see and hear more as the company plans to almost double its advertising and marketing spend. Morgan believes this will bear fruit and on that note, the broker has lifted its FY22 and FY23 forecasts. 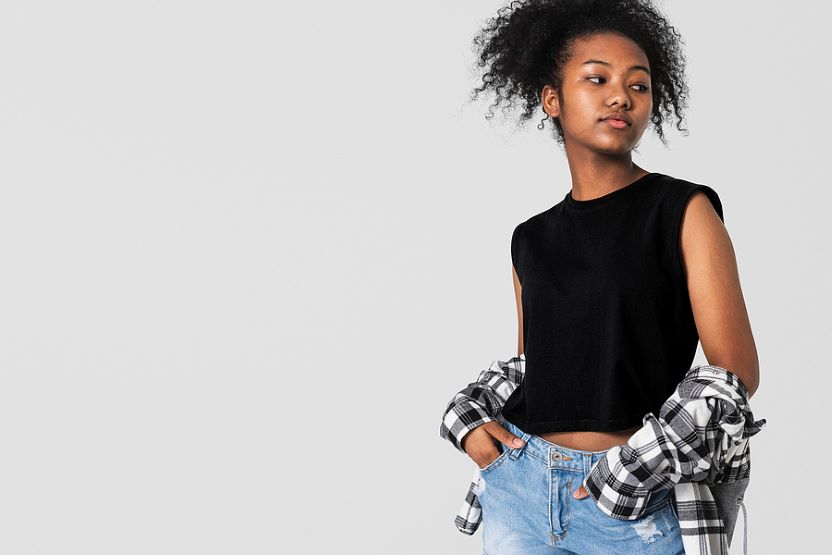 The positive market update came as no surprise to your correspondent who recently formed part of a long queue at the cash register, in a forlorn attempt to appear young and remain on trend. The group’s 76 stores spread across Australia cater to casual wear for both men and women. Nine stores have opened so far this year and management expects another two or three to open before the end of FY22.

So far, Macquarie is the only other broker that covers Universal Store Holdings out of the seven that make up FNArena's Broker Call Report universe. Macquarie's initial response post the trading update mimicked that of Morgans; forecasts went up, the price target moved to $8.90 from $8.60 and the rating remained Outperform.

But Macquarie had an afterthought and has decided to roll forward its valuation including a more robust roll-out of new stores in its modelling, now including a total of 11-12 additional stores by June next year, as per AGM update from the company. Despite the news of a new variant (omicrom), Macquarie's base case scenario is for FY23 to be a year less affected by the global pandemic.

As such, on Monday Macquarie's price target has further increased to $9.60.

Both Add and Outperform are equivalent to a Buy rating for consensus purposes.

Wilsons, not one of the brokers updated daily, has an Overweight rating and target price of $8.70.